So, you’re heading to Norway …

If you’re reading this then the chances are that you already know a fair bit about this country and its whitewater, however, there are a few things that you can’t really know until you’ve been there and experienced it, made the mistakes and talked it through in depth in the pub afterward. I have been lucky enough to spend the last two summers in this awesome country and thought that I would share a few insights, tips and tricks … 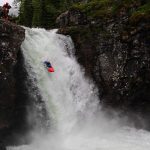 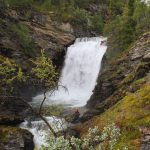 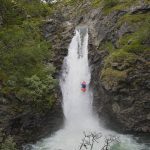 The soon to be classic Smådøla 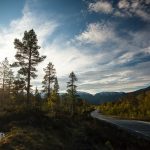 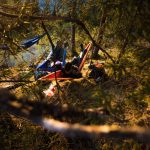 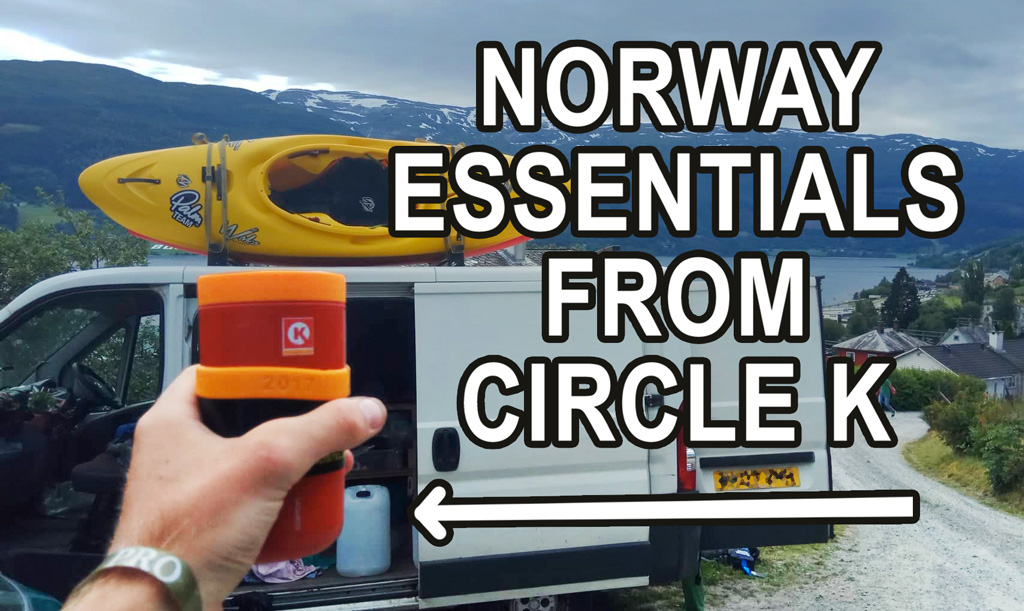 Thanks to Halvor Heggem and Rowan James for the lifestyling photos. I hope some of those tips are of use to you, more than anything I hope you have an awesome summer in Norway! – Bren

Bonus tip for the cash-strapped kayaker – ask your local raft guide what the cheapest options for food are. I shall say no more than that.

Great Britain. In transit to next destination. Bren is known for huge freestyle moves, as well as his trademark creativity. With impressive results in The Whitewater Grand Prix, Bren's been racking up freestyle and racing results alongside the best in the world. To be found on tour in the US, travelling the world, or going huge at the UK's freestyle venues, Bren's equally at home on huge rapids and waterfalls. Visionary, paddling machine and all round nice guy, look out for him on a river near you!
← Previous

Toni's travels – flying with your kayak